How Do People Catch Covid-19? Here’s What Experts Say. 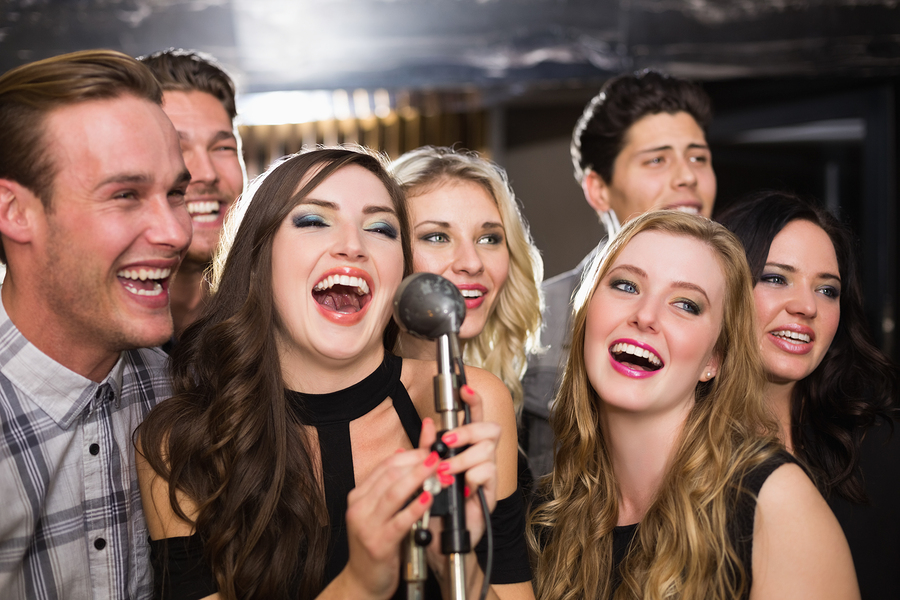 Bloomberg News today posted a very good article all about how Covid-19 is spread. Over the last six months, experts have gained new insights about the virus and we now have a clearer understanding of how people are catching Covid-19.

You can read the full article here and we have also posted below for your convenience.

The modus operandi is becoming clearer. For the most part, SARS-CoV-2, the coronavirus that causes Covid-19, spreads by close personal contact via tiny particles emitted when an infected person coughs, sneezes, speaks, sings — or even just breathes normally. These can infect another person by falling into an eye, nose or mouth, by being inhaled or getting stuck on a hand and transferred to one of these entry sites. Here’s an explanation of the established route of contagion and other pathways under investigation.

These spatters of virus-laden liquid of varying sizes, expelled from an infected person in a turbulent gas cloud, are thought to be the main route.

The warm, moist atmosphere within the gas cloud delays evaporation, while airflow helps propel the payload of pathogen-bearing droplets further than if they were outside a cloud. A cough can disperse virus particles 4-to-5 meters (13-16 feet) and a sneeze can project them as far as 8 meters away, depending on humidity and temperature. Infection could occur if the droplets drift into the nose, mouth or eye of someone nearby.

Droplets can contaminate surfaces when they settle, creating what’s called a “fomite.” Although less likely, transmission could occur when a hand touches a fomite, such as a doorknob or utensil, and then comes in contact with the mouth, nose or eyes.

Patients may harbor potentially infectious SARS-CoV-2 virus in their saliva, stool, and urine as long as 15 days after falling ill, researchers in South Korea showed in a study of five patients in July. Spending at least 15 minutes in close contact (being within 1.8 meters) with an infected person, and spending even briefer periods with someone who is coughing or sneezing, are associated with higher risk for transmission.

The virus can be highly stable in favorable environments, lingering for weeks in near-freezing temperatures. At room temperature, it can survive as long as 24 hours on cardboard, 48 hours on stainless steel, and 72 hours on plastic, one study found. Standard disinfection kills it though.

Public health authorities recommend people wash their hands frequently, avoid close contact for prolonged periods with those outside their household, and forgo shaking hands, hugging and kissing for now. For households with a suspected or confirmed case of infection, doctors suggest keeping that person separated from others as much as possible and cleaning and disinfecting “high-touch surfaces” in common areas — such as switches, tables and remotes — daily. Where members of the public are crowded together, such as on buses and subways, numerous health authorities across the world are telling people to cover their faces. If medical masks are in short supply, many suggest using home-made versions.

The tiniest particles emitted from an infected person may be carried aloft in gas clouds tens of meters from where they started. Indoor and closed environments without adequate ventilation and air-filtration enable these microdroplets to float longer, while their small size increases their odds of being inhaled, causing a potentially more severe infection. Evidence for airborne transmission is still emerging, however, and incomplete.

The WHO has said it’s “highly unlikely” that people could contract Covid-19 through food or food packaging; authorities in the U.S. have concurred. Still, the WHO recommends people who handle food practice good hygiene, including frequently cleaning and disinfecting work surfaces, to minimize the risk of contamination. In epidemic areas, Chinese health officials recommended drinking boiled water, avoiding eating raw food, washing hands frequently and preventing water and food from being contaminated by patients. According to U.S. officials, the coronavirus has not been detected in municipal drinking water supplies. Conventional treatment methods that use filtration and disinfection should remove or inactivate the virus.

SARS-CoV-2 is thought to have originated in bats and spread to humans via a yet-to-be identified intermediate mammalian host. Almost two dozen animal species are known to be susceptible to infection, and there have been numerous reports of infected people transmitting the virus to their pet cats and dogs, to farm animals and even to lions and tigers at the Bronx Zoo. Instances of people catching SARS-CoV-2 from animals, however, are extremely rare. At least two people probably caught it from minks — semi-aquatic, carnivorous mammals raised for their soft pelts — in the Netherlands, where outbreaks occurred on about a dozen farms. Still, health authorities say there’s no evidence that animals play a significant role in spreading the virus, and consider the risk of them doing so to be low.

After the infection appeared in babies born to mothers with the disease in China, the possibility was raised that the virus could be passed in utero. Subsequent studies reached different conclusions. One looked at nine infected women who gave birth to uninfected babies. No virus was detected in amniotic fluid, cord blood, the babies’ throats or in breast milk, suggesting that transmission from mother to child occurs through respiratory droplets. However, doctors in China reported on the case of a mother with Covid-19 whose baby had elevated antibody levels two hours after birth. That suggests the baby was infected in utero, since the antibodies aren’t transferred to the fetus via the placenta and usually don’t appear until three to seven days after infection.

Another possible route of transmission arises when infected people improperly wash their hands after using the toilet, and then touch surfaces that others come in contact with. Some patients have been found to have viable virus particles in their stool. The WHO has said that the fecal-to-oral route does not appear to be a significant pathway for the novel coronavirus. To the extent it is a means of transmission, sanitizing bathrooms, food-preparation and serving areas could help slow the virus, in addition to regular hand-washing.

This website uses cookies to improve your experience while you navigate through the website. Out of these cookies, the cookies that are categorized as necessary are stored on your browser as they are essential for the working of basic functionalities of the website. We also use third-party cookies that help us analyze and understand how you use this website. These cookies will be stored in your browser only with your consent. You also have the option to opt-out of these cookies. But opting out of some of these cookies may have an effect on your browsing experience.
Necessary Always Enabled
Necessary cookies are absolutely essential for the website to function properly. This category only includes cookies that ensures basic functionalities and security features of the website. These cookies do not store any personal information.
Non-necessary
Any cookies that may not be particularly necessary for the website to function and is used specifically to collect user personal data via analytics, ads, other embedded contents are termed as non-necessary cookies. It is mandatory to procure user consent prior to running these cookies on your website.
SAVE & ACCEPT